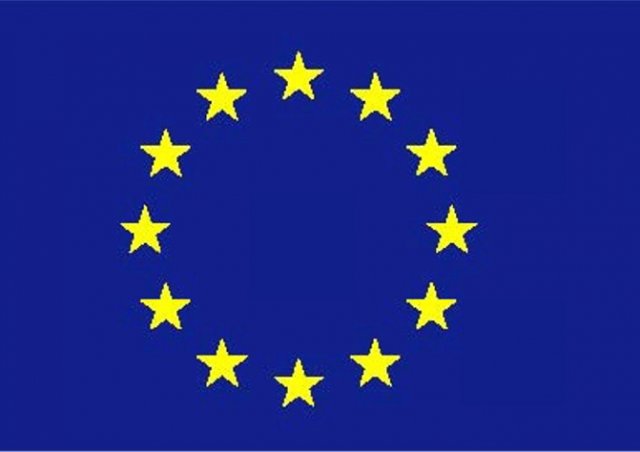 Building the world we want to live in: A Union of vitality in a world of fragility.

One  year  ago,  the  von  der  Leyen  Commission  made  Europe  a  promise:  we  promised  to  be  bold and daring, whenever we saw the need for action at European level. Here is a summary of the first year in office of the von der Leyen team – and of how it delivered on its commitments.

More and in different languages : https://ec.europa.eu/info/strategy/strategic-planning/state-union-addresses/state-union-2020_en